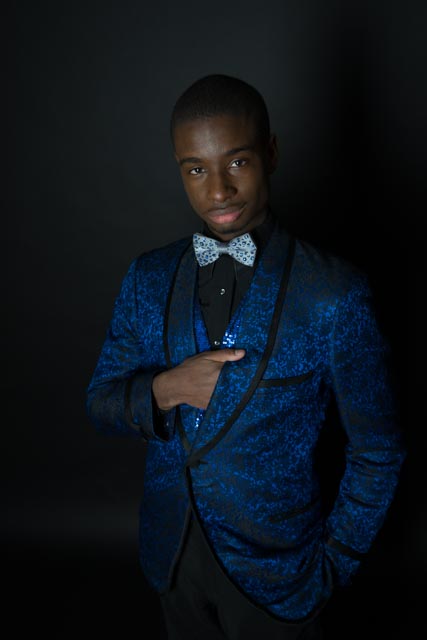 This multi-award winning performer began his burlesque career in August 2013 at the Nudie Nubie Amateur Reveal Show, where he won at that month’s Nubie competition. Since then, he has performed in over fourteen festivals across the United States, and has been featured internationally at the Vienna Boylesque Festival and the 2016 Amsterdam Burlesque Awards. In 2015, he won the title of King of Great Southern Exposure, and has continued his reign as a featured performer at the Ohio Burlesque Festival, Wisconsin Burlesque Festival, and Jeezy’s Juke Joint: A Black Burly-Q Revue.

Tre’ Da Marc is The Chocolate Drop That Won’t Stop. Hailing from Minneapolis, MN, he is an international Boylesque sensation that cannot be duplicated. His combination of sass and ass is his trademark, and he’s ready to leave his stamp (and a fair amount of glitter and sweat) on any stage he meets.